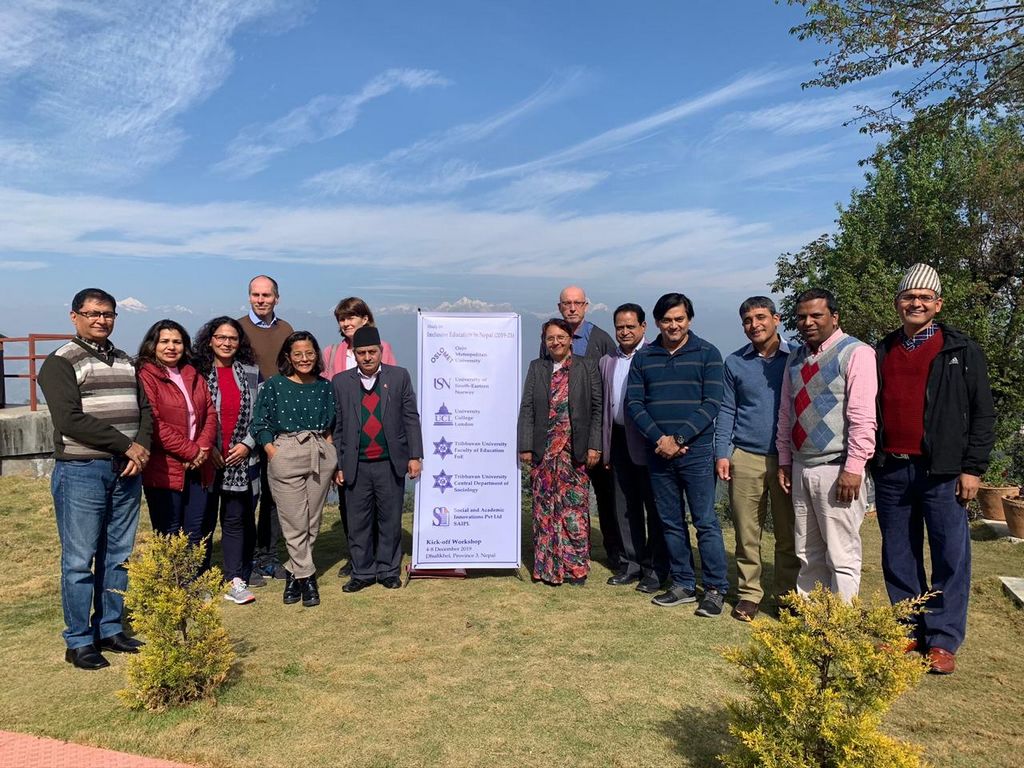 Governments all over the world do currently face wicked problems in service delivery policies that call for innovation and increased cooperation. One strand of governance that tries to address this, which is often associated with New Public Management (Hope and Bornwell 2006), is that of decentralising services and responsibilities to the lowest political level possible so that they can be delivered as close to the people as possible. Another strand of governance, often associated with New Public Governance, is that of inducing collaboration between public authorities on the one hand and relevant and affected stakeholders (inside and outside government) on the other to achieve service delivery goals   ̶   which is the core idea of co-creation (Torfing et al. 2016, Brandsen et al. 2018).

The promise of decentralisation and co-creation

There is a widespread assertion in part of the literature that decentralisation is more responsive to the needs of ordinary citizens and by extension to the ‘poor’. This is derived from the notion that local and more participatory form of governance offers more benefits to disadvantaged groups as compared to a situation where services are provided by central government agencies. In the years before the implementation of the Constitution of Nepal 2015, for example, primary education was the responsibility of central government represented by district educational offices at district level. However, after the elections of local authorities in 2017, this responsibility was devolved to local governments. This implies that presently the local government’s chief executive officers report to the elected politicians in their respective municipalities, and not to the district educational offices.

Empirical evidence around decentralisation and equity reveals that there is no predictable linkage between decentralisation of governance and the development of pro-poor policies (Crook and Sverrison 2001). However, there are other benefits because the promise of decentralisation is to expand political space at local levels where people are invited to participate in democratic processes. However, democratic empowerment does not necessarily mean that people are able to change the actual political priorities in a more inclusive direction. In some instances, political processes are non-transparent and are captured by local elites who do not always have the interest in promoting inclusiveness. Thus, overall, the existence of high levels of political accountability seems to matter if decentralisation policies are to benefit marginalised groups.

As oppose to local government politics, which are decided in formal bodies, does co-creation processes happen in networks between government agencies and civil society groups or at the fringes of the core public agencies, such as networks between associations of persons with disabilities and public agencies. Under optima conditions may co-creation processes deepen existing empowerment processes that decentralisation has already paved the ground for.

Co-creation processes have their own dynamics and may, because they often involve civil society groups, affect inclusion in other ways than do decisions in formal political agencies. Co-creation theory stresses that broad collaborative networks of equal stakeholders have a potential for creating new joint products of ‘public value’ such as innovative visions, plans, policies, strategies, regulatory frameworks or services (Torfing et al. 2016). Parent-teacher associations, for example, may take an independent initiative to organise outreach activities to increase the level of school attendance and associations of indigenous people and government agencies may collaborate on preparing school material in indigenous languages.

Until recently, the research on co-creation has heavily focused on identifying the conditions for the emergence of and working of co-creation networks while the evidence on its success is scant or unsystematic (Torfing et al. 2016). However, there seems to be a consensus that co-creation networks are likely to be more efficient and effective compared to a situation where stakeholders operate independently from each other because such networks are more holistic. The participation of relevant stakeholders and incorporation of all relevant aspect of a particular service, may contribute to a better understanding of challenges, for joint agenda setting and for joint implementation of policy measures. Moreover, co-creation is likely to be more synergistic because extensive deliberations on service delivery challenges may enhance synergies on effective measures that outperform the previous ones. And lastly, like in decentralisation processes does successful co-creation processes also strengthen political accountability ̶ e. g. when they participate in parent-teacher associations and in school management committees.

The assumed preconditions for co-creation success in inclusive school governance

Co-creation is not a magic formula for successful inclusion. In a situation of bad governance or where stakeholders have conflicting interests, co-creation attempts may turn into co-destruction. Thus, successful co-creation rests on network qualities such as processes of good governance, high level of trust and that the stakeholders have common interests. Conducive individual leadership and balanced (meta) governance on the part of the local government does also matter. That act of leading processes that involves both public and private actors is normally a big challenge for public leaders, not least because it involves relatively self-regulating networks outside the core public agencies. Thus, successful leadership of co-creation processes does normally require leaders that manage to coach networks and not to ‘lead’ in traditional sense of the word (Heartly 2005). Most importantly, local governments that want to unleash the innovative potential of co-creation networks have to balance hard forms of governance (legislative and economic means) with soft forms (deliberations and loose policy guidance).